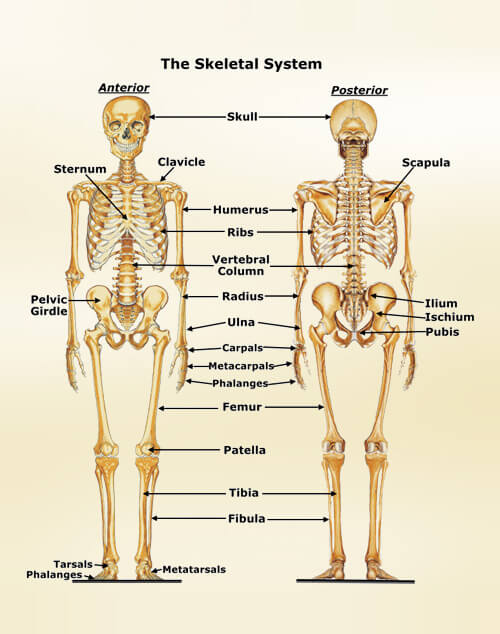 As per the latest scientific findings in the field of human anatomy, we are already acquainted with the fact that there are basically two kinds of skeletons in the organisms. Principally based on their location in the body, there are exoskeleton and endoskeleton. You might be aware that the former kind is found in insects or the arthropods while the latter type of endoskeleton can be observed not only in human species but also in a large number of other organisms. For the healthier and more comprehensive understanding of "What is Skeletal System" you need to look a bit deeper into its structure, operational capabilities and the organization of individual components or parts. It is, as a matter of fact, a network of over two hundred bones of various dimensions, each of which is connected to its adjoining member forming an important functional unit, called a joint.

Some of these bony structures remain always static, while the others show varying degrees of articulating movements. On the basis of their mobility, the joining points or joints of bones are divided into two major functional categories: movable joints; and static or immovable joints.

You have learned in the books that there are about two-hundred and six (206) smaller and larger pieces of hard, calcified pieces of connective tissues in the body. But it is also an undeniable fact that, at the time of birth, you have as many as three-hundred (300) such stony structures. Here you must also be desirous of receiving a convincing answer for this puzzling puzzle which you will definitely be getting but later on, as you read through the remainder of the text related to this system. Each of the two principal divisions of your skeleton, namely axial and appendicular, is further comprised of three or four structural categories with the former having vertebral column, rib cage and the skull, and the latter containing the pectoral & pelvic girdles and the bones of upper and lower limbs.

So far as the responsibilities of human skeletal system are concerned, you need to know that it has a number of paramount employments, the six (6) of which are movement, support, protection, synthesis of blood corpuscles, regulation of endocrine tasks and the storage of ions. Though you do not witness a great degree of sexual dimorphism in the bony organization of male and female Home sapiens as is the case with other surviving primate species, yet you can view some morphological dissimilarity between them. 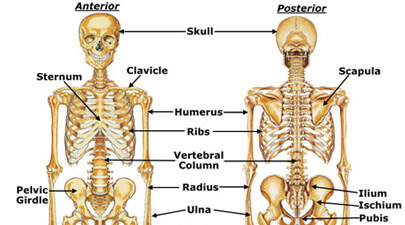 When human infants are born, their bodies contain as many as 300 to 350 bones but, later on, as the developmental processes proceed there also occurs the fusion of these bones. Consequently, as a child reaches the age of 9, only 206 bones are left... 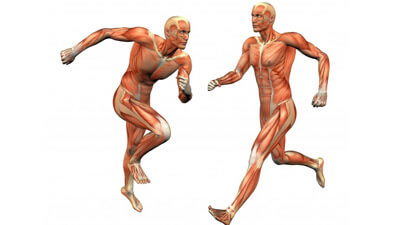 The beautiful posture of your body and the versatility & complexity of functions you perform in your routine life are all owed to the existence and health of your skeletal system. Among a multitude of vital functions performed by the structural framework of your body... 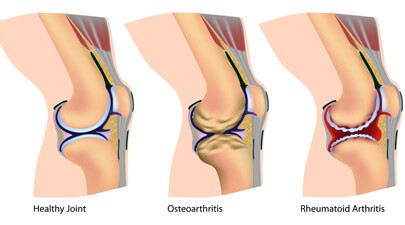 Though there are many medical conditions associated with the skeletal system, some of the major and most disturbing maladies include kyphosis, arthritis, osteoporosis, bone cancer, rickets, and so on. For the treatment of these abnormalities, different curative measures... 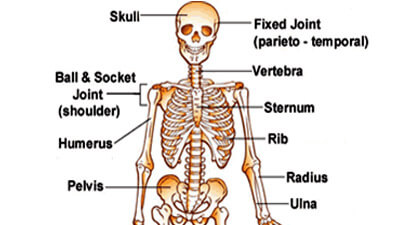 It is quite interesting to note that about 98 percent of all the animals inhabiting the planet earth do not have internal skeletons or backbones and are termed as invertebrates. Only a minute percentage of the living animals have backbones or internal skeletons...